Today I would like to give you a difficult Heart of Algebra problem with a solution. Additional methods of solution will be provided in the next few days.

A worker earns $12 per hour for the first 40 hours he works in any given week, and $18 per hour for each hour above 40 that he works each week. If the worker saves 75% of his earnings each week, what is the least number of hours he must work in a week to save at least $441 for the week?

(2) We can find the worker’s total earnings formally as follows:

(3) Be careful that you do not accidentally choose 6 as the answer. 6 is the number of hours above 40 that the worker must work. The question is asking for the total number of hours, which is 40 + 6.

If you’re preparing for the SAT, you may want to check out the Get 800 collection of SAT math books. 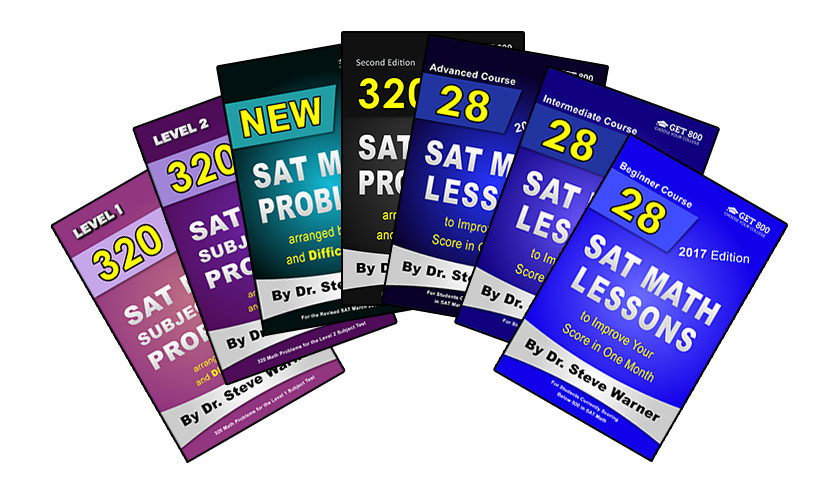 COLLeGE PLANnING CHECKLIST
FOR EVERY YEAR OF HIGH SCHOOL

Download this FREE checklist from InGenius Prep for action points on how to build your college candidacy throughout high school.

Download this FREE eBook from InGenius Prep and learn how to take  advantage of every Common App section.